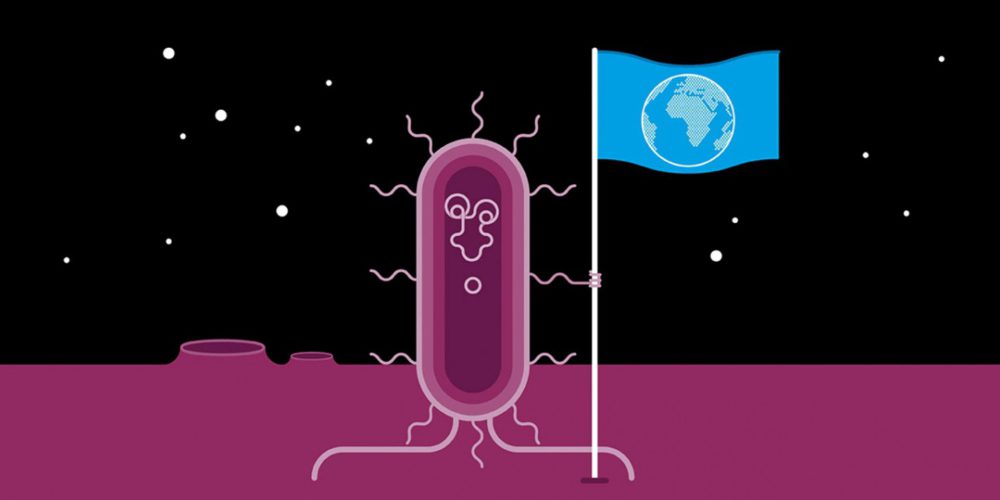 Colonising the galaxy is hard. Why not send bacteria instead?

Seeding alien worlds with terrestrial life is now being discussed

SCIENCE fiction is filled with visions of galactic empires… END_OF_DOCUMENT_TOKEN_TO_BE_REPLACED 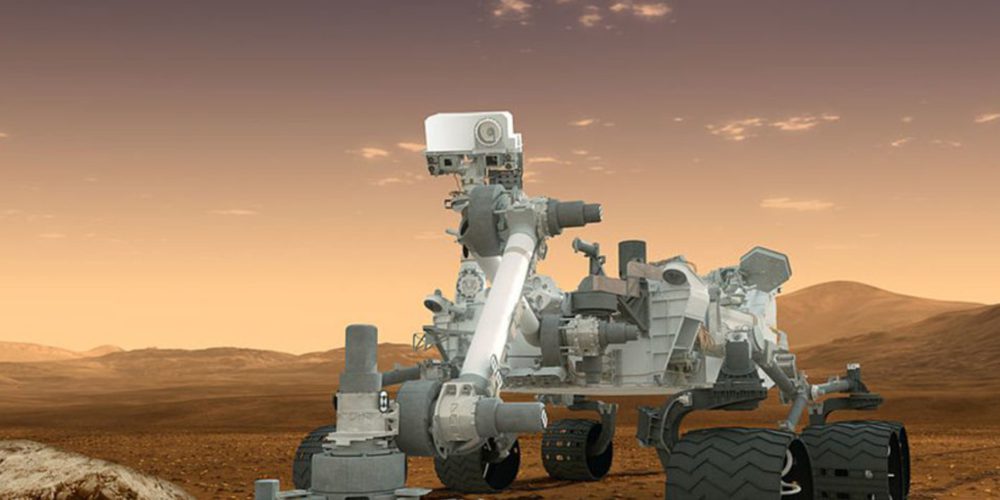 ATTENDEES at the American Geophysical Union’s autumn meeting in San Francisco were expecting to hear some big news about Mars. Sure enough, they got some — just not the sort they had anticipated. Until expectations were firmly damped down last week, they had thought they would hear about some sort of exciting discovery from Curiosity, the rover NASA landed on Mars this summer. In the event, the big — and, to some, not entirely welcome — announcement was that NASA plans to send Mars a second version of Curiosity to Mars in 2020, at a cost of about $1.5 billion.