These Tech Revolutions Are Further Away Than You Think

Blockchain, AR, and the end of Comcast will remain the province of early adopters for a good long while … Bloomberg Businessweek’s Sooner Than You Think issue looks at a lot of AI technology that’s coming soon, but here are a few things in the broader tech world that are likely further off than the hype often suggests. 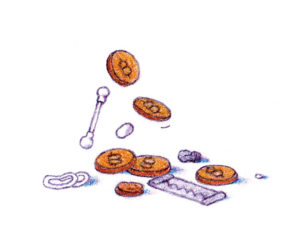 Digital ledgers may yet end up being the solution for everything, but so far they’ve solved almost nothing. On its busiest day, the nine-year-old Bitcoin economy registered about 400,000 transactions. On an average day, Visa Inc. racks up 150 million. Most other blockchain applications are in even earlier stages—for now, many are just white papers. And it’s unclear whether the principle behind blockchain, which holds that distributed computing systems are inherently more trustworthy than those controlled by a central entity, even makes sense for most applications. The decentralized ledger is going to be far less helpful than Visa’s consumer support line when someone runs up a bunch of fraudulent charges on your account. 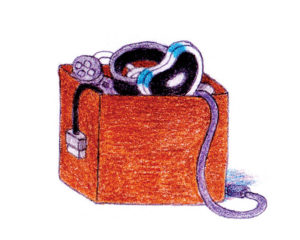 Two years after the release of the first Oculus, HTC Vive, and Playstation VR headsets, virtual reality has struggled to attract the talented developers it needs to garner a mass audience, and vice versa. Now, true believers insist they always thought the bigger deal would be augmented reality, which overlays digital images on your real-world field of vision. Google and Apple are building developer tools for AR smartphone apps, and 2018 is supposed to see the unveiling of a long-awaited headset from Magic Leap Inc., as well as a new version of Microsoft’s industry-leading HoloLens. But these are more like save-the-dates than a coming-out party.

The End of Big Cable 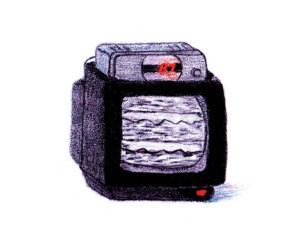 Cable providers regularly top lists of America’s most-hated companies, and since 2010 more than 13 million people who would have been cable subscribers in happier times have either cut the cord or avoided ever signing up, according to analyst firm MoffettNathanson LLC. The fourth quarter of 2017, during which 3.4 million subscribers quit, was the pay-TV business’s worst ever. Still, because of local monopolies, there’s been no corresponding collapse in broadband subscriptions to the same companies. Big Cable’s role in your life may change, but it’s not going away. 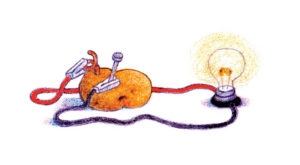 Although solar and wind power are coming on strong, don’t expect the grid to transition fully to clean energy anytime soon. In April, Apple Inc. said it now powers all its data centers, offices, and stores in 43 countries with renewables, an impressive feat. The bigger battle: cleaning up Apple’s supply chain, which puts out three-quarters of the company’s emissions. More broadly, four-fifths of the global power supply still depends on fossil fuels. At this rate, the renewable revolution won’t be finished for decades. There are no signs that the planet will stop warming in the meantime. 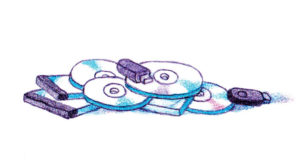 Starting May 25, new rules in Europe require companies such as Facebook Inc. to provide a way for users to download all the photos, posts, and other data they’ve uploaded in a “structured, commonly used, and machine-readable format.” The idea is to make your data as portable from site to site as your phone number is between wireless carriers. Personal data, however, isn’t as straightforward an asset as a phone number. Beyond your lists of friends, Facebook collects all kinds of other information about the connections between you and others, and what you experience on Facebook rests largely on access to other people’s data, as well. It’s tough to see how all that stuff can be both cleanly packaged and adequately protected. 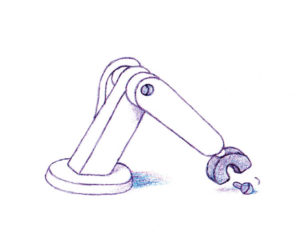 Automation is displacing workers, but panic about the coming laborpocalypse is overheated. Take a recent McKinsey & Co. report claiming that …